Diabetes Mellitus (DM) commonly known as Diabetes Treatment, is an autoimmune and metabolic disorder which is caused due to inability of the body to secrete insulin. Insulin is a hormone which is produced by pancreas in the body and is responsible to let glucose, from the food we eat, pass from blood stream to the cells and induce energy.

When the state occurs where the pancreas does not produce enough insulin or when the body doesn’t use efficiently the insulin produced the stage of hyperglycaemia occurs as the glucose level is highly raised in the blood which may lead to failure of various organs, blindness, heart attack, stroke, kidney dysfunction and even may cause death. 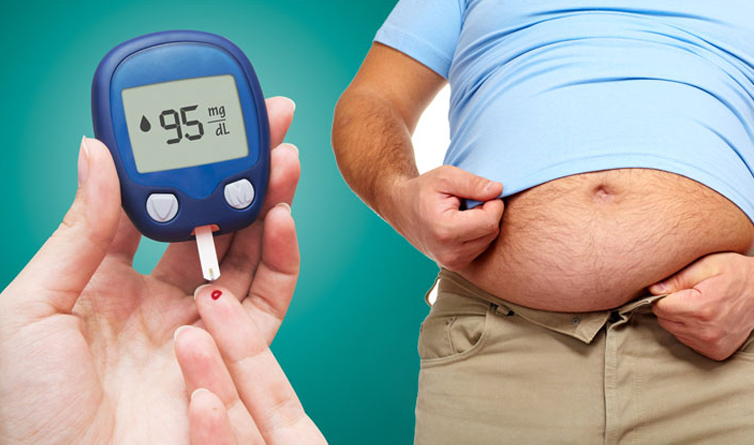 What are the causes of Diabetes?

Below are the various causes of diabetes:

What is Type1 and Type2 Diabetes?

Diabetes is a lifelong disease so it is important to first understand the types of diabetes before starting its treatment:

It is an autoimmune condition when the beta cells of the pancreas are attacked by body’s own immune system which kills the beta cells resulting into little or nil insulin secretion. The condition is rare if compared to Type 2 diabetes and more often occurs in children of 7-12 years, however it can occur at any stage. People with family history of diabetes more likely get Type 1 diabetes.

The condition of Type 2 diabetes occurs when the pancreas doesn’t produce enough amount of insulin or if the insulin getting produced doesn’t gets recognized by the body up to the optimum level. The main cause of Type 2 diabetes is being overweight or obese, basically having fat around waist. Generally, people of age 30-40 years more often get Type 2 diabetes, however children and adolescents are also likely to develop this condition.

What are the early signs of Diabetes?

Some very common symptoms of diabetes are:

Sanjivani has performed various researches and techniques to bring GMP certified best ayurvedic, natural and herbal treatment to cure diabetes (Madhumeha). The treatment is 100% safe and doesn’t show any side effects even on prolonged use.

Treatment from Sanjivani is a combination of ancient and traditional herbs with modern science and techniques. Medicinal herbs in the treatment are very effective to control diabetes and helps in living healthy and normal life.

We, at Sanjivani have been working for the wellness of people with the diversified utilization of ayurvedic herbs to control diabetes and bring best formulated and customized medication to our patients, since its inception.

What are the preventions and precautions of Diabetes?

Diabetes is controllable when preventions and precautions are practised with regular ayurvedic medication: