How to Cure Skin Problems?

Skin is an organ which represents some inner abnormalities and stress conditions within one’s body. Tvak (Skin) is just like a mirror reflection and manifesting various type of inner abnormality or diseased condition.

Skin conditions can come due to infections or toxic reactions. It is very important to know the cause of a disease, because in any disease where the cause is known, treatment becomes very easy by avoiding causative factors.

The causative factors are classified into two groups namely external and internal. Treatment of skin diseases according to ayurveda is based on various factors such as diet and life style management.

Both internal and external cleansing and detoxification is the only line of treatment for all skin diseases. Proper cleansing of the complete body and detoxification, follow-up and mild to moderate lifestyle changes will help the person manage the condition really well. Strict food restriction has to be followed for a speedy and effective cure. The earlier the person comes to Ayurveda, the better the results he will enjoy.

What are Some Common Skin Problems? 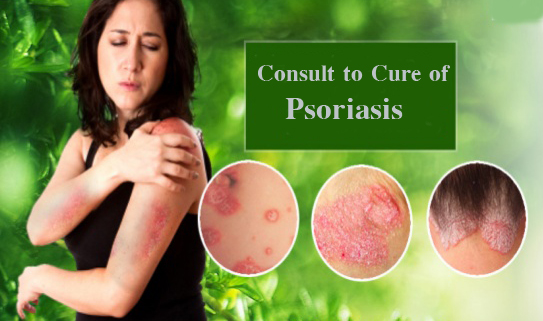 Psoriasis is an auto immune condition which exhibits itself on the skin. But actually it is a condition which affects the whole system. It usually starts in the scalp, below the knees or elbows or in the back of the ears. Main symptoms of psoriasis include widespread red patches, severe itching, and severe pain.

Although anyone can be affected by psoriasis, it mostly occurs in adults, particularly those with a family history of psoriasis. Environment and immunological factors also play key roles.

Management of Psoriasis is not very easy but not impossible. Thorough cleansing of the body is a must in patients suffering from psoriasis. After this only the rejuvenation happens. A comprehensive and wholesome approach is necessary to handle this condition. Immunity has to be improved for better results and this happens automatically after the detoxification done by ayurvedic experts.

Urticaria, also known as hives, is common, and affects about 20% of people (one in 5 people) at some point in their lives.

Urticaria consists of pink or white raised areas of skin resembling nettle rash, known as wheals, which are usually itchy.  The wheals are often round or ring-shaped.

Wheals can also appear as lines when the skin is firmly stroked. They can appear anywhere on the skin. Individual wheals typically disappear of their own accord within 24 hours without a trace, although the course of the condition is longer.

The main symptom of urticaria is itch. Although urticaria can be distressing, because of the itching and its appearance, it has no direct effect on general health.

Eczema is a very common skin condition caused due to skin inflammation. It may start at any age but the onset is often in childhood. 1 in every 5 children is affected by eczema at some stage. It may also start later in life in people who did not have it as a child.

The condition is linked by an increased activity of the allergy side of the body’s immune system. ‘Eczema’ is a term used to describe red, dry, itchy skin which can sometimes become weeping, blistered, crusted, scaling and thickened.

Eczema can affect any part of the skin, including the face, but the areas that are most commonly affected are the creases in the joints at the elbows and knees, as well as the wrists and neck (called a flexural pattern). 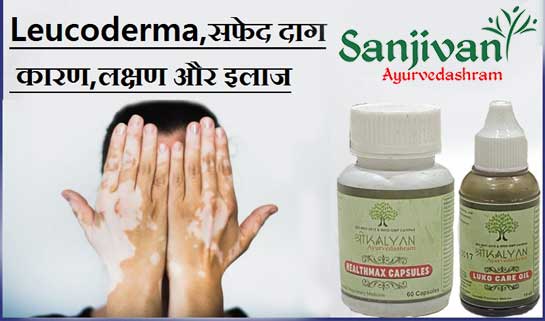 Vitiligo is a persistent or chronic condition in which areas of skin lose their normal pigment and become very pale or pink. It is common, affecting about 1% of the world’s population. It can start at any age after birth, but in more than half of people affected it does so before 20 years of age.

It is considered to be an ‘autoimmune’ condition in which the body’s own immune system rejects some of its own cells (melanocytes in the case of vitiligo). As a result, thyroid disease and other autoimmune conditions are more common in individuals with vitiligo.

The extent of the condition is unpredictable, varying from single small patches to total loss of skin colour. In most people, it tends to change slowly, with periods of stability often lasting several years. The pigment may return in some patients, but is not guaranteed, and seldom returns completely. 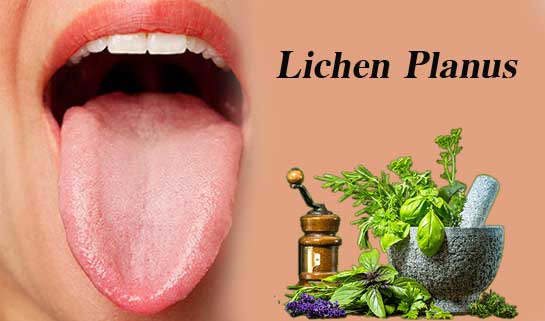 Lichen Planus is a fairly common (0.2-1% of the population worldwide), itchy, non-contagious rash that usually occurs in adults between the ages of 40 to 60. It is rare in children. It affects all ethnicities equally; however oral disease affecting the lips and inside the mouth, may be more common in patients from the Indian subcontinent originally.

Lichen planus on the skin is usually, but not always, itchy. The rash is made up of clusters of shiny, slightly raised pink or purple-red spots (papules), usually measuring 1-3 mm in diameter.

The rash usually affects the insides of the wrists, around the ankles and on the lower back, but can spread more widely. Lichen planus can also appear in a line where the skin has been scratched or injured. The rash can heal to leave marks which are darker than the original skin colour.

Natural Ayurvedic supplements from the plants are gaining popularity because of several advantages such as often having fewer side-effects, better patient tolerance, being relatively less expensive and acceptable due to a long history of use.

Also, herbal medicines provide rational means for the treatment of many diseases that are obstinate and incurable in other systems of medicine. For these reasons several plants have been investigated for treatment of skin diseases ranging from itching to severe skin problems.

According to traditional Ayurveda, the vitiation of Vata and Kapha causes skin problems. As per Ayurvedic principles, Vata and Kapha are the two basic energies that uphold the balance of our body equilibrium.

Skin disorders can be effectively treated through Panchakarma therapies, which include Ayurvedic treatment methods for the complete detoxification of the body, and successful elimination of harmful toxins from the body fluids.

Herbs have great potential to cure different kinds of skin diseases. More than 80% of people in India depend on traditional health care and use different plant based products for curing skin related problems.

Herbal supplements are a rich source of active ingredients and can be safer and cost effective treatment for skin diseases ranging from rashes to dreadful skin cancer. These potent herbs work actively upon the root cause to eliminate the disease from roots completely and let you enjoy permanent and safe results.